Last summer, we wrote here about the dispute between the North Carolina General Assembly -- okay, the "State" -- and the City of Asheville over the State's efforts to transfer ownership and operation of the City's water system to the hands of a Metropolitan Water and Sewerage District.  By sale?  No.  By state law.

Not much has happened from a practical standpoint since we last blogged--the State and the City have agreed to extend the TRO issued by the Wake County Superior Court, which prevented the application of the law, pending some litigation steps.  However, much has happened since we last blogged from a litigation standpoint--pleadings have been amended, discovery has taken place (and been disputed), and dispositive motions have been filed and argued before the Superior Court.

Yesterday, the Wake County Superior Court issued a final ruling in the City's favor.  Essentially, the Court concluded as a matter of law that (1) the Water Act is a local act running afoul of the North Carolina Constitution, (2) the Water Act runs afoul of the North Carolina Constitution and its guarantees to equal protection of the law, (3) the Water Act is not a valid exercise of the sovereign powers to condemn or take property, (4) in the alternative to conclusion (3), in the event the Water Act is a valid exercise of the sovereign taking power, the City is entitled to just compensation in excess of one hundred million dollars ($100,000,000.00).

The Court anticipates the State's appeal: "This procedure makes good sense because this case, no matter what the outcome, will be appealed to the appellate division". We're not so sure, however.  The State had its day in Court.

In the meantime, we'll keep pace with the flow. 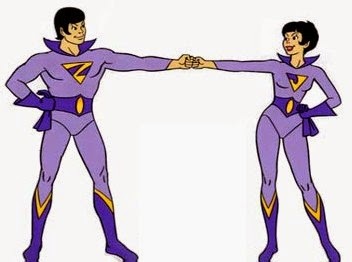 "Form of, legislative fiat transferring ownership of that water system!"