The Western District of Virginia has a new judge.

Yesterday, the US Senate confirmed the nomination of Salem attorney Elizabeth Dillon to replace Judge Wilson, who retired in August.  Judge Dillon will be the first female judge in the Western District of Virginia.  Like her predecessor and the author of this blog, Judge Dillon is a graduate of Wake Forest University School of Law. 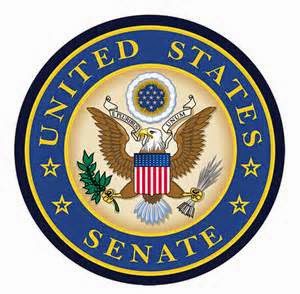 Dillon has been a practicing attorney in the Roanoke/Salem area for many years is also a former city attorney for the City of Roanoke.  President Obama nominated Dillon on September 18, 2014, after Virginia's two senators had recommended her and Ward Armstrong for the spot.  The Virginia Lawyers Weekly article about the confirmation is here.

The Senate Judiciary Committee has published Judge Dillon's answers to written questions submitted by Senators, including Senator Chuck Grassley and Senator Ted Cruz.  Many of the questions are overtly political and most of the answers are boilerplate, but there were some interesting parts.  For example, this is how Judge Dillon described the most important attribute of a judge:

We are looking forward to Judge Dillon's tenure as the newest federal judge in the Western District of Virginia.