The complaint alleges Academic’s continuous operation of the website, www.CommunityCollegeJobs.com since June 30, 2009, and use of the trademark COMMUNITY COLLEGE JOBS.  Since that date more than 60,000 jobseekers opened accounts on the website. In the middle of 2009, Academic began using the trademark CCJOBS and set up the user name @CCJobs with Twitter during that same year.  According to the complaint, the public referred to Academic’s placement and job listing services as CCJOBS, and beginning in 2011 the website accounts were referred to as “My CC Jobs” accounts.

The complaint alleges that Academic investigated the availability of CCJobs.com in January 2011 and discovered that the site was owned by a third party.

The defendants worked as sales representatives and agents for Academic beginning in 2011without a written contract.  Jobelephant submitted job postings to Academic by email, which were reviewed and posted on the company’s website.  In late 2011, Jobelephant expressed an interest in purchasing the CommunityCollegeJobs.com website, but Academic was not agreeable. Interest was again expressed in September 2012 and again rebuffed.  According to the complaint, Jobelephant through its relationship with Academic knew of Academic’s interest in the CCJobs.com website.  Pictured below is Academic’s website offering community college placements. 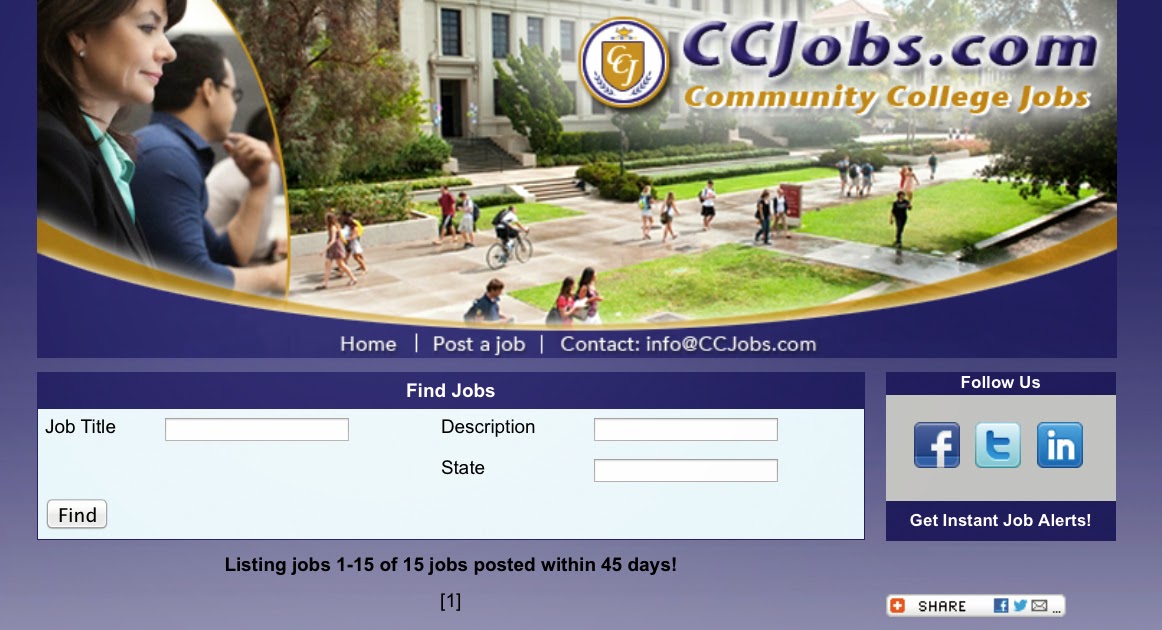 The case is Academic Advertising, LLC v. Jobelephant.com, Inc., and Michael Ang, No. 1:14-cv-01115-AT, filed 04/15/14 in the U.S. District Court for the Northern District of Georgia, Atlanta Division, and has been assigned to U.S. District Judge Amy Totenberg.