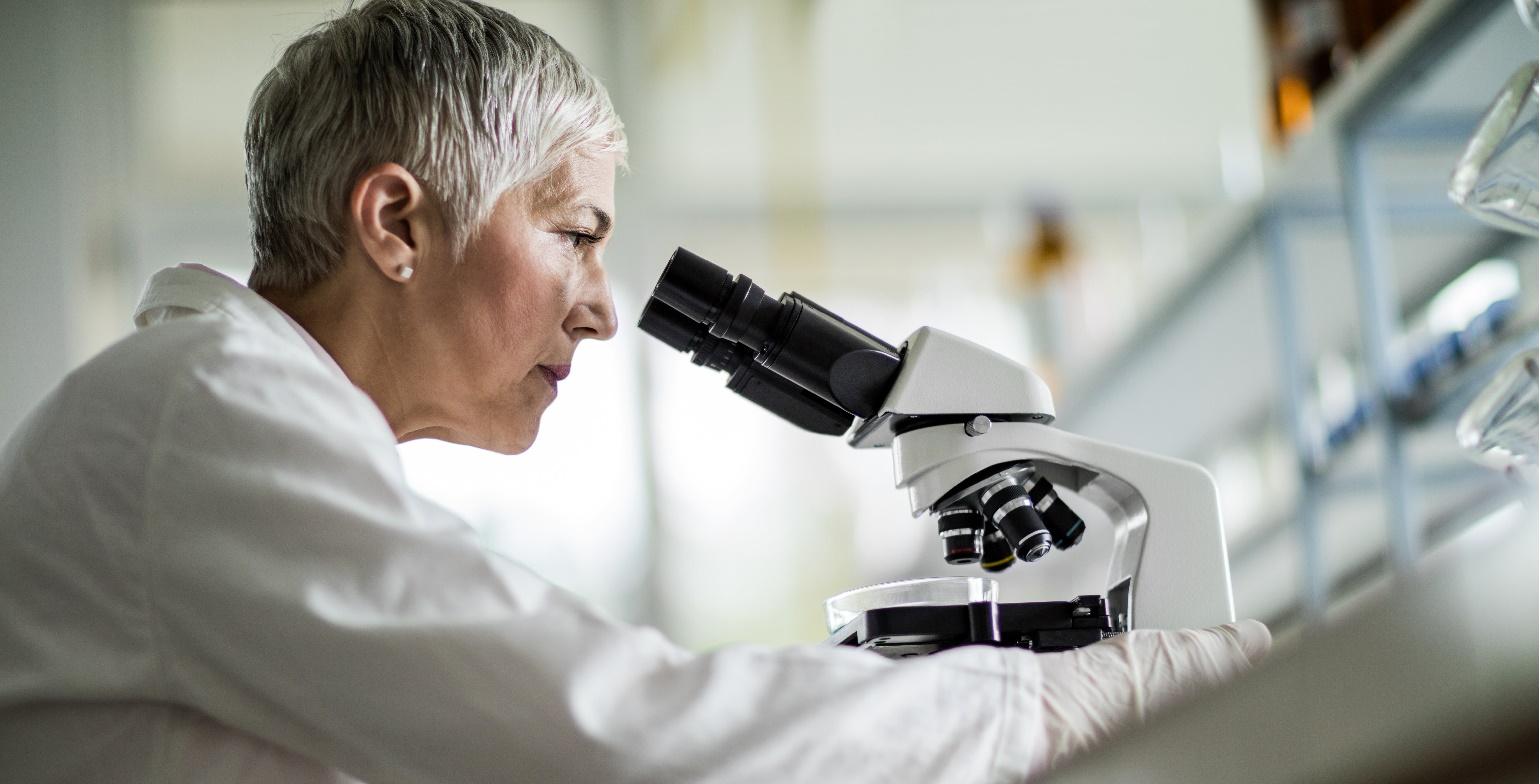 As with the 503A Copies Guidance, the 503B Copies Guidance details what documentation of a prescriber’s determination of clinical difference is acceptable if the compounded drug is not identical or nearly identical but contains the same bulk drug substance as a marketed unapproved OTC drug or an approved drug. Outsourcing facilities must obtain statements from prescribers that specify the change between the compounded drug and the approved drug, and such statements must indicate that the compounded drug will be administered or dispensed only to patients for which the drug will produce a clinical difference. Outsourcing facilities and prescribers must ensure that their documentation for individual patients complies with FDA’s suggested documentation practices.

In 2019, the agency may finalize some or all of the above draft or revised draft guidances, as well as the 2016 draft guidance on hospital and health system compounding. We also anticipate that FDA will propose rules on the bulk drug substances list under section 503A and modifications to the withdrawn or removed list under sections 503A and 503B. Additionally, FDA is developing a revised draft memorandum of understanding (MOU) in consultation with the National Association of Boards of Pharmacy on the distribution of inordinate amounts of compounded drug products interstate that, once finalized, may be signed by the states. Under the MOU, a state must provide for appropriate investigations of complaints related to compounded drug products distributed outside the state. The comment period on the MOU recently ended, and FDA will publish the final MOU and offer it to states to consider signing it before FDA begins to enforce the statutory five percent limit on distribution out-of-state for compounders in states that have not signed the MOU.

Vernessa T. Pollard is a partner in the law firm of McDermott Will & Emery LLP and is based in the Washington, D.C., office. Vernessa serves as co-head of the Firm’s Food and Drug Administration (FDA) practice.

T. Reed Stephens is a partner in the law firm of McDermott Will & Emery LLP and is based in the Firm's Washington, D.C., office.  Reed represents clients involved in the Life Sciences industry, including pharmaceutical and biotech manufacturers, wholesalers, and individuals, as well as health care systems and non-health care related companies in the financial services industry.  In addition to representing clients in matters involving state and federal government law enforcement, voluntary disclosures, and congressional investigations Reed advises clients on mergers...

Michael W. Ryan is a partner in the law firm of McDermott Will & Emery LLP and is based in the Firm’s Washington, D.C. office.

Michael focuses his practice on the legal, regulatory and reimbursement issues that manufacturers and investors encounter in the development and commercialization of pharmaceuticals, medical devices, biotechnology products and laboratory services.  Michael counsels entities as they seek to obtain authorization to market their products from the U.S. Food and Drug Administration, maintain compliance with applicable laws and regulations (including the...