Judge Land denied the summary judgment motion of Digital Concealment Systems, LLC (“Digital”), filed that its “A-TACS FG Camo” pattern does not infringe copyrights belonging to HyperStealth Biotechnology Corp. (“HyperStealth”).[1] In reaching the ruling, the Court did not consider the opinions of HyperStealth’s expert.  Therefore, Digital’s motion to exclude that evidence was moot.

The nine HyperStealth copyrighted patterns in issue were designed by Guy Cramer (“Cramer”), a founder of the company.  Sample of HyperStealth patterns in different colors (obtained on the Internet) are set forth below: 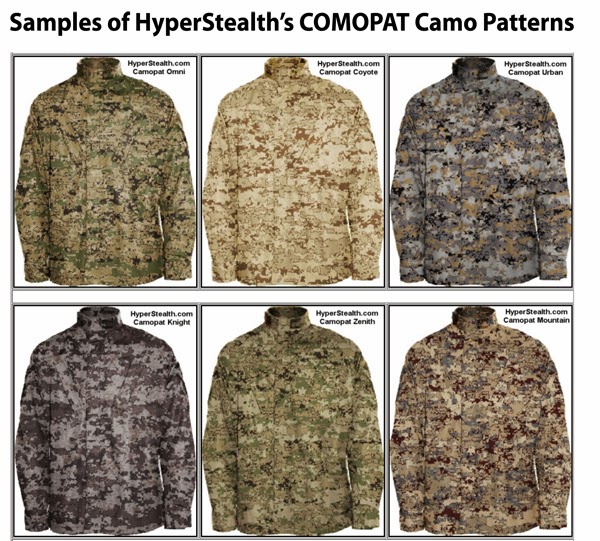 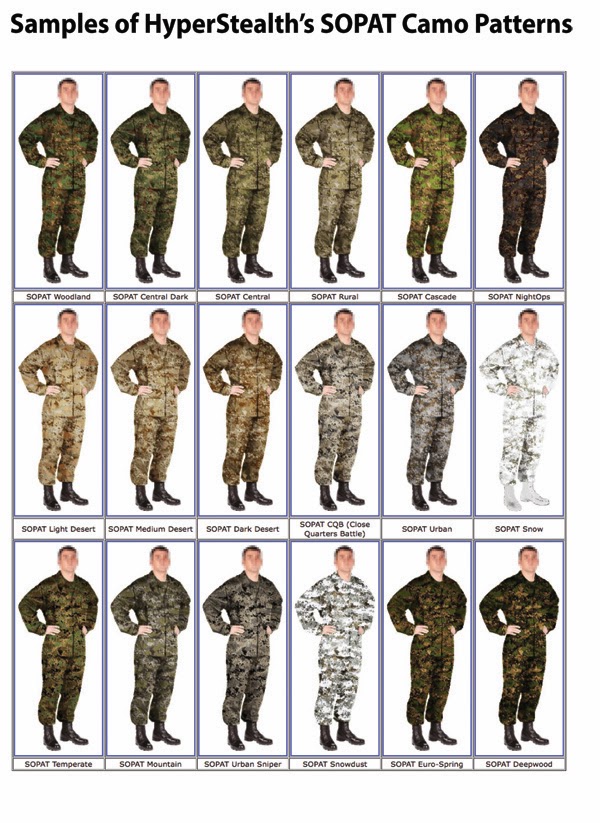 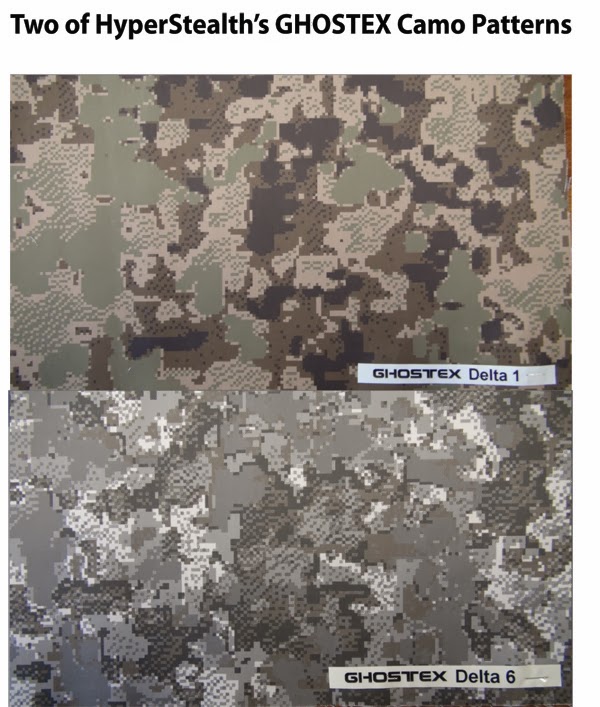 An example of the A-TACS FG Camo pattern (obtained from the Internet) is pictured below: 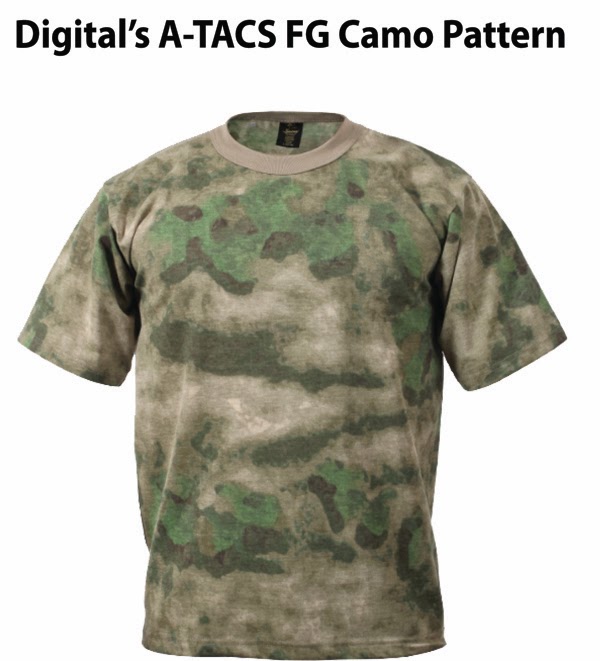 As to each alleged infringement, the Court set forth the descriptions advanced by Cramer as to the similarities between the HyperStealth pattern and Digital’s A-TACS FG Camo pattern.  In each instance the Cramer description was followed by a description offered by Digital of the differences between its pattern and the copyrighted pattern of HyperStealth.

Judge Land noted “Absent direct proof of copying, HyperStealth may prove copying by demonstrating that (1) Digital had access to HyperStealth’s patterns and (2) Digital’s pattern is substantially similar to HyperStealth’s patterns,” citing Oravec v. Sunny Isles Luxury Ventures, L.C., 527 F.3d 1218, 1223 (11th Cir. 2008).  The Court went on to point out that the “substantial similarity issues often involves subjective determinations” and, therefore, summary judgment is precluded “unless (1) ‘the similarity between two works concerns only non-copyrightable elements’ or (2) ‘no reasonable jury, properly instructed, could find that the two works are substantially similar.’”[2]  Judge Land did note that “copyright protection does not extend to ideas but only to particular expressions of ideas.”  Oravec, 527 F.3d at 1224 (citing 17 U.S.C. § 102(b)).

Digital raised for the first time in its reply brief the issue of independent creation.  However, the Court waived off this issue based on the fact Digital’s IP address had been a top 30 visitor to HyperStealth’s website in the three months before Digital’s A-TACS FG Camo pattern was created.  During this period 61 megabytes of information was downloaded to Digital’s IP address over the course of 124 visits.

While the Court reported its thorough review of the Digital A-TACS FG Camo pattern side by side with each HyperStealth pattern and “separated out the unprotected elements from the protected ones,” no information was provided as to which elements the Court considered unprotected and which elements it considered protected.  The idea of camouflage is for the object not to been seen in the environment.  The challenge in this case is to identify whether specific protectable elements of nine different camouflage designs can be found in one accused infringing design.

At this point, it appears that it may be left to a jury, properly instructed, to determine how much of a camouflage pattern is concept ideas and how much is protectable elements.  Maybe the Court will provide more guidance in its instructions after reviewing the evidence over the course of the trial.

Neither the Court nor the parties had the benefit of the decision by the 11th Circuit on December 16, 2013, of Progressive Lighting, Inc. v. Lowe's Home Centers, Inc., 2013 WL 6570072, *6, in which the Court of Appeals discussed the problems with copyrighting useful articles.  Specifically, the Court of Appeals discussed two ways a utilitarian product might contain copyrightable work.  First,  "[p]hysical separability exists when, 'after removal of those features which are necessary for the utilitarian function of the article, the artistic features ... nevertheless remain intact,'" quoting Norris Indus., Inc. v. Int'l Tel. a& Tel. Corp., 696 F.2d 918, 923 (11th Cir. 1983).  An interesting questions may be posed as to what part of a camouflage design is merely artistic.  Second, 'conceptual separability refers to "'ornamental, superfluous designs contained within useful objects."  Id.  Whether a camouflage design be superfluous is a further point to consider.  Perhaps these points will be addressed at trial.

[1] The Court noted that HyperStealth abandoned one claim before the ruling and that claim is, therefore, not addressed.