Key takeaways at a legal level

Reckitt is the owner of trade marks relating to its FINISH brand of dishwashing products, licensed to RB (Hygiene Home) Australia Pty Ltd (RB) for use in Australia. The FINISH range is well established in Australia, having been first sold in Australia in 1964 and claiming around 63% of the market share.

Henkel planned to enter the Australian dishwashing market in August 2021 with its SOMAT Excellence Gel Caps (SE Gelcaps). A comparison of Reckitt’s trade marks and the proposed logo for promotion of the SE Gelcaps is set out below: 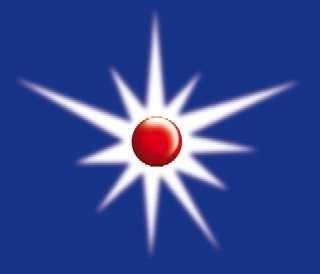 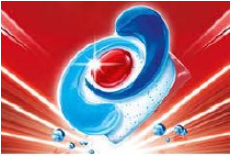 Reckitt and RB brought proceedings against Henkel, alleging that its actual and proposed use of the SE Gelcaps constituted trade mark infringement, misleading and deceptive conduct, and passing off. Henkel brought a cross claim for removal of the Reckitt Marks from the register on the grounds that they had not been used as trade marks.

The Court ultimately found for Henkel on almost all points of contention.

Were the RB Marks used “as trade marks”?

Reckitt relied on the following depictions used during the relevant period as evidence of use of the Tablet Mark: 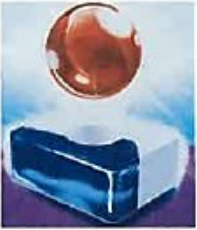 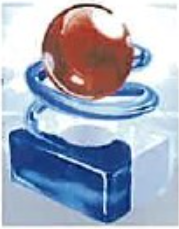 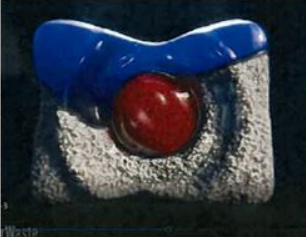 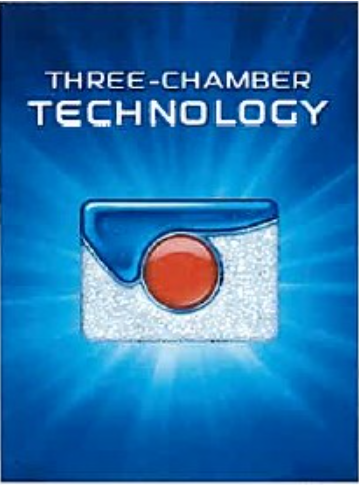 Interestingly, Reckitt did not provide evidence that the tablet products themselves constituted use of the Tablet Mark, despite the characterisation of one type of consumer as a ‘”forgetful shopper” looking to replenish the FINISH tablets they have at home but who cannot recall the name FINISH… [but who can] recall what the product looks like as they have handled the product itself when putting it into the dishwasher.” Expert evidence did differ as to whether the Reckitt Marks would effectively function as an identifying feature of the brand and lead this “forgetful” consumer to find a FINISH capsule product from amongst others on display in a supermarket.

Explosion Mark
RB relied on use of the Explosion Mark as a constituent part of the FINISH brand logo, depicted below:

The Court confirmed that “context is crucial” when determining whether an allegedly infringing mark has been used as a trade mark. This includes consideration of the use of the mark in relation to other packaging components and the environment in which consumers will encounter it. The Court found that dishwashing capsules are a “low involvement” product, where the consumer is looking to make a quick decision based on as few visual cues as possible from amongst a “dizzying array” of products. The Court held that in this context, the brand name of the product was the most prominent feature, and therefore there was little likelihood that consumers would think the SE Gelcap and the FINISH products shared a common source.

The Court also found that even if the SE Logo was being used as a trade mark, it was not deceptively similar to the Reckitt Marks. The relevant comparison was between the SE Logo and the Reckitt Marks as registered, not the packaging as used. Reckitt’s submissions focused on the round red shape in the centre of the stylised product depiction as the point of commonality between the SE Logo and the Tablet Mark, and did not substantially address the rest of the logo. The Court considered that the white, red and blue parts with a round red shape in the centre were common features to both, but overall the Reckitt Marks and the SE Logo created substantially different impressions.

Henkel contended that if it was considered the RB Marks had been used, the evidence did not establish that Reckitt exercised control over RB’s use of the mark, therefore RB was not an “authorised user”. However, the Court considered that authorised use could be inferred given the commonality of directors evidencing a “unity of purpose”.

Where to from here?

The Court also found against the Applicants with regards to the passing off and misleading and deceptive conduct cases, and declined to exercise its discretion to allow the Reckitt Marks to remain on the register.
An appeal has been filed and we are likely to have a Full Court decision to comment upon next year.
In the meantime, Reckitt has applied for registration of the following trade marks in Australia, claiming “automatic dishwashing tablets” in class 3: 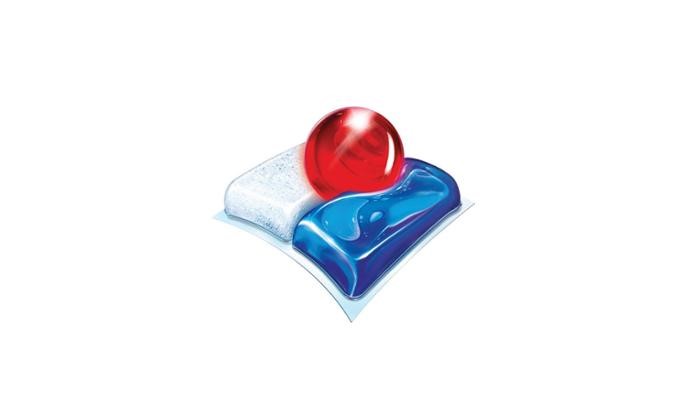 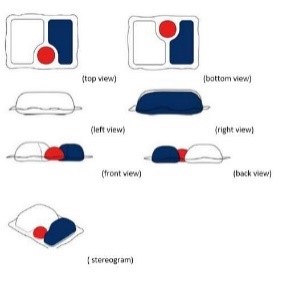 Both of the New Marks have been accepted by IP Australia and opposed by Henkel AG & Co. KGaA. This trade mark dispute may now be fought on multiple fronts, but it certainly seems that Reckitt isn’t Finished yet.

Harrison has undertaken post-graduate studies in international intellectual property law and an internship at the World Trade Organization. This provides him with a sound understanding of the...