The desire for "urban density" is only increasing among millenials and other newly-forming households as well as among older generations seeking walkable or at least convenient living.  Evidence of this desire is everywhere, and we see it in the increased focus on "share the road" programs, in the growing and growing noise about mass transit investment, and in the continued boom in multi-family construction in many American cities of large and mid-size population counts.  We also see it with growing conversation about the permissibility and desirability of accessory dwelling units.

An article in the New York Times entitled "Grandma Never Had It So Good" trumpets the virtues of accessory dwelling units and the cities -- like Portland, Oregon -- that embrace them, warning that "[i]n most cities, adding a second house to a single-family lot would be illegal or would set off an epic battle with the neighbors".   In Raleigh, the wholesale revision of the City's unified development ordinance nonetheless left the issue of permitting accessory dwelling units to the "back burner" due to its sensitivity.  At the state level, a total of nine states "have passed legislation at least enabling" accessory dwelling unit reform: California, Washington, Vermont, Florida, Maryland, Rhode Island, Hawaii and Massachusetts. Margaret Brining and Nicole Garnett, Accessory Dwelling Unit Reforms: Death by a Thousand Paper Cuts?, Zoning and Planning Law Report (April 2014).

How much density is too much density?  Like any development regulation or innovation, visions of quality workmanship, affordable and efficient housing, and good neighborly citizenship -- the image from the New York Times piece or the notion of grandma having her own space at night and providing free daycare during the light hours -- are often pitted against tales of overcrowding, poor workmanship, or de facto slumlording.

So what is the vanguard of regulation of accessory dwelling units, and how is that playing out?  In a recent academic piece, a pair of Notre Dame Law School professors analyzed the impact of a California law applicable statewide and "mandating that local governments either amend their zoning laws to permit [accessory dwelling units] in single-family zones, accept the imposition of a state-dictated regulatory regime, or demonstrate why they could not conform to the state mandate".  Brining and Garnett, Zoning and Planning Law Report. The piece concludes that even well-intentioned statewide legislation is oftentimes either undermined by the local governments (the "parochialism" that any state legislator should see coming), or the legislation itself is undermining the facilitation of this new kind of urban density.  Some localities in California are embracing the notion of accessory dwelling units, some localities are not because they do not want to see them in the locality and still others localities are not because they simply do not want the state to tell them how to run their communities at that level.

In other words, feelings are still quite mixed about that neighbor out back not being a neighbor but someone on your property.

The "grey tsunami" is coming, as is a generation of elderly who will need to live with their children. Also coming is a generation seemingly focused on local, right-sized living without the anecdotal "trappings" of suburban life, like long drives, chain restaurants and mcmansions.  The regulatory landscape of accessory dwelling units will continue to evolve to suit these growing sentiments, eventually finding that second bed: the one that was juuuuuust right. 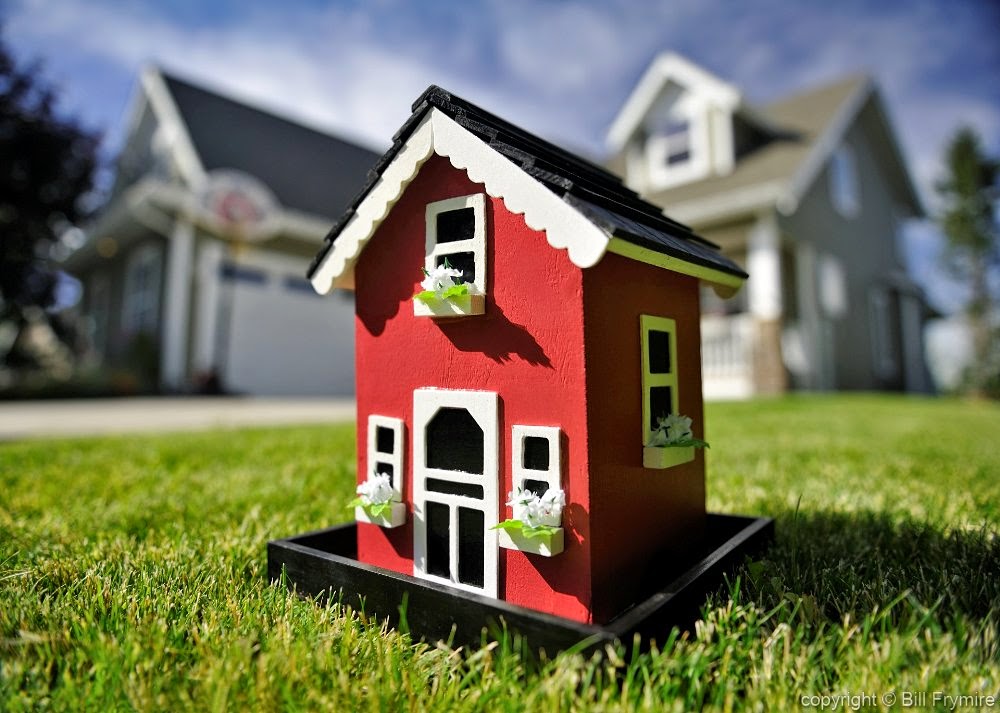