Regology’s Analysis to Predict Lawmaking Activity by the 117th Congress

The term of the 116th Congress of the United States ended on January 3rd, 2021. This date also marked the beginning of the 117th Congress, with the start of the first of two sessions in this 24-month term. Just a few days later on January 6th, 2021, it became clear that the Democratic Party would control both houses of Congress.

To get a sense of what can be expected now that the 117th Congress is underway and controlled by a single party, Regology performed an analysis of the legislative activity of the past 9 terms of Congress.  Regology found that the beginning of a new Congress is marked by the introduction of a large number of bills.  Although a small percentage of bills make it to law, having both houses of Congress controlled by a single party point to a significant increase in the success rate of bills being enacted.

On average, 23% of the total amount of bills that got introduced by a Congress were introduced during the first 3 months of a Congress’ 24-month term.  The large number of bills that are expected to come through in the next couple of months will not only create plenty of work for the members of Congress and their staff, law practitioners are also challenged to assess those bills that have a chance of being enacted and determine their implications on stakeholders.

With a success rate of approximately only 3.5%, meaning the percentage of bills that got signed into law, a lot of work is of short relevance.  Although this success rate may draw skepticism to pay close attention to the wave of bills the 117th Congress is introducing in its first 3 months, it is worth noting that Regology found that about 26% of the laws from the past 9 Congressional terms were introduced as bills in the first 3 months of the term. 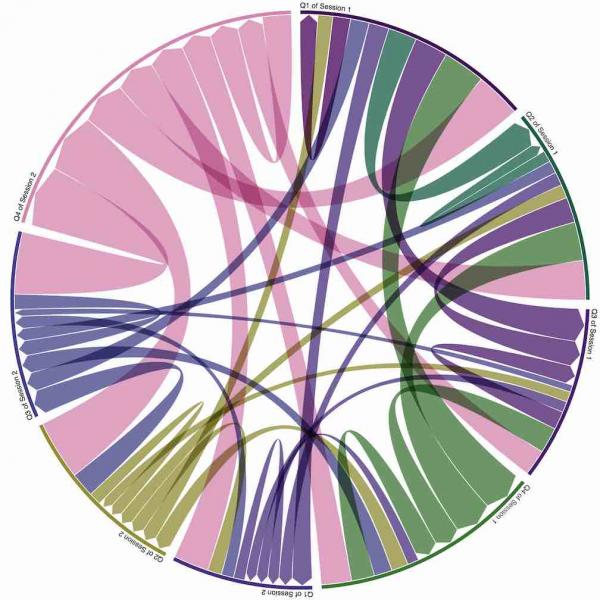 On average 38% of all bills that became law were enacted during the last 3 months of a Congress.

Looking back: comparing the 116th Congress to the prior 8 Congressional terms

Lawmaking in a divided Congress

Expectations for the 117th Congress

Looking at what to expect from the 117th Congress’ lawmaking activity, historical data suggests that we will see a significant number of bills being introduced on the floor in the first quarter of 2021. Furthermore, with a single party controlling both houses of Congress, these bills will have an almost 50% higher chance of making it into law.

Paul is a co-founder of Regology where he helps expand the platform's legal content and functionality.  He researches laws and lawmaking protocols in jurisdictions from around the world to integrate them with the Regology platform while leveraging modern technological capabilities such as Natural Language Processing and Machine Learning. Paul works with customers across industries to help them identify and refine their (global) law libraries.

Paul previously worked in the international tax group of a Big Four accounting firm with a focus on...