OTG Management, LLC (“OTG”), seeks to enjoin unnamed defendants from anonymously continuing “a misleading uniform resource locator (“URL”) and corresponding email services,” posing as an OTG employee and using OTG service marks and trade names.  Defendants are alleged to be using OTGMANAGEMENT.CO to divert business and gather information about OTG and its customers by posing as an employee of OTG in communications with OTG customers.  The complaint notes that OTG filed a motion requesting expedited discovery with its complaint.

The complaint alleges that defendants registered an almost identical URL (missing only the "m" of ".com") in May 2013 (the “Fraudulent URL”).  OTG learned of the fraud when an OTG customer (the Denver International Airport) sent an email to OTG in January 2014 that contained an email address from the Fraudulent URL in the email chain (the “Fake Email”).  The Fake Email posed as an OTG employee involved in a request for proposal (“RFP”) process with the airport.

According to the complaint, the Fake Email demonstrated knowledge of substantial details of OTG’s business relationships and the industry in general, as well as specific identities of individuals involved in the RFP process.

As OTG began investigating the source of the Fake Email, defendants are alleged to have switched to a new host provider and redirected emails, apparently in an effort to remain anonymous and continue the activities.

Below is an image of home page of the legitimate OTG website: 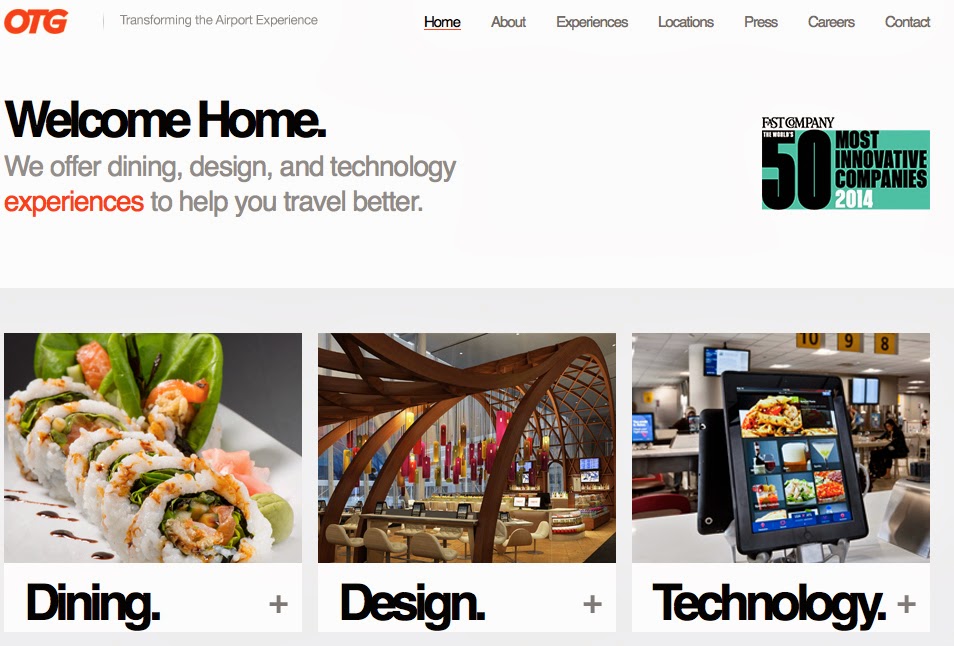