German Court: Facebook’s Use of Non-Facebook Data, Even if a Privacy Violation, is Not Anti-Competitive

While Facebook is under assault from multiple agencies and branches of government in the U.S. and Europe, it received a little good news from Germany, at least for now. The Higher Regional Court in Düsseldorf on Aug. 26 suspended a German cartel office ruling that barred the company from using data it scrapes from the web and, unless users consent, data from its Instagram and WhatsApp platforms.

The Federal Cartel Office (FCO) – or the Bundeskartellamt in German – had said Facebook uses its restrictive user agreement to dominate the German market, but the company argued that competition in the country is fierce.

Questioning the underpinnings of the FCO’s decision, the Higher Regional Court held that “even if the contested data breached data-protection rules, that would not be an infringement of competition law at the same time.”

The FCO said Facebook’s practice was anticompetitive. “The combination of data sources substantially contributed to the fact that Facebook was able to build a unique database for each individual user and thus to gain market power,” FCO President Andreas Mundt said. 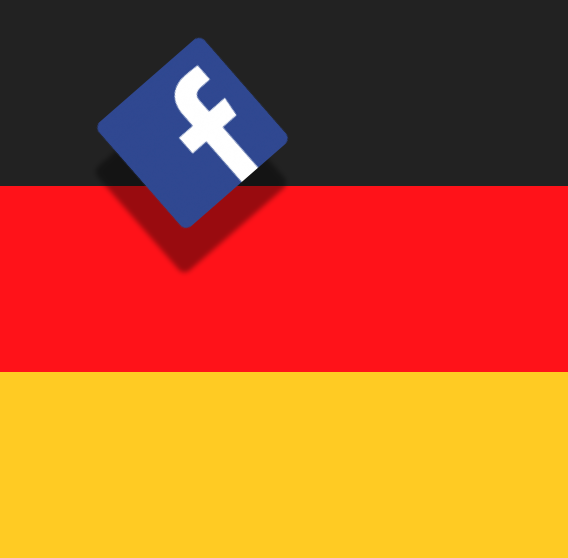 The FCO said Facebook’s terms of service and how it collects and uses data violate European data protection rules. The FCO noted the demise of Facebook competitor Google+ to underscore Facebook’s dominance in the German market, making it subject to “special obligations” under competition law. The FCO did not count platforms such as LinkedIn, YouTube, Snapchat, Twitter and others, saying they served specialized purposes.

“In the operation of its business model the company must take into account that Facebook users practically cannot switch to other social networks,” Mundt said. “In view of Facebook’s superior market power, an obligatory tick on the box to agree to the company’s terms of use is not an adequate basis for such intensive data processing.”

“Dominant companies may not use exploitative practices to the detriment of the opposite side of the market, i.e. in this case the consumers who use Facebook,” the FCO’s Mundt said.

Facebook countered that the FCO did not know what the company is up against and how seriously it takes data privacy. It said the FCO underestimated “the fierce competition” it faces in Germany and “misinterprets our compliance” with GDPR.

The company argued that “popularity is not dominance,” adding that even the FCO itself found that 40% of all social media users in Germany don’t use Facebook, and criticized the government for finding YouTube, Snapchat, Twitter and other platforms irrelevant to analyzing market dominance.The company also argued sharing data across platforms promotes safety because it enables the company to identify abusive behavior and shut down users engaged in terrorism, child exploitation and election interference across platforms.

The FCO is appealing the case to Germany’s Federal Court of Justice.

MoginRubin attorneys have been recognized for their public policy advocacy before numerous legislative and regulatory bodies and in the public arena, including on behalf of the prestigious American Antitrust Institute. Our lawyers have advocated before the U.S. Senate and House of Representatives committees, the U.S. Department of Justice, the Federal Trade Commission, the Antitrust Modernization Committee, the Directorate General for Competition of the European Commission, the World Bank, the California Senate and Assembly committees and other bodies....