Utility Associates, Inc. (“Utility”), a Delaware corporation with a place of business in Tucker, Georgia, filed a patent infringement action on June 12, 2014, against Digital Ally Inc. (“Digital”), a Nevada corporation operating out of Lenexa, Kansas relating to United States Patent No. 6,831,556 (the ‘556 Patent) entitled “Composite Mobile Digital Information System,” which issued on December 14, 2004.  In the Technical Field paragraph the patentee described the system as follows:  “In particular, the present invention is directed to a system for use in public and commercial vehicles to capture video, audio, and related information for surveillance and evidentiary purposes.”

The complaint recites as background information two prior complaints:  (1) a declaratory judgment action filed by Digital in Kansas in October of 2013 [Civil Action NO. 2:13-cv-02550-SAC-KGS (Kansas City Division) – the “Kansas Action”]; and (2) an earlier complaint by Utility on June 3, 2014, which was not actually filed (the “Aborted Filing”).  The Kansas Action was dismissed, although that dismissal is currently under appeal.  Utility explained in its complaint that it was curing the Aborted Filing by refiling the complaint.

According to the complaint, after the Kansas Action was filed, Utility reviewed Digitial’s products in light of the ‘556 Patent and determined that several Digital products infringe the patent.

Utility explains in the suit that it “is engaged in the business of manufacturing, distributing, and selling digital video imaging and storage products and methods.” 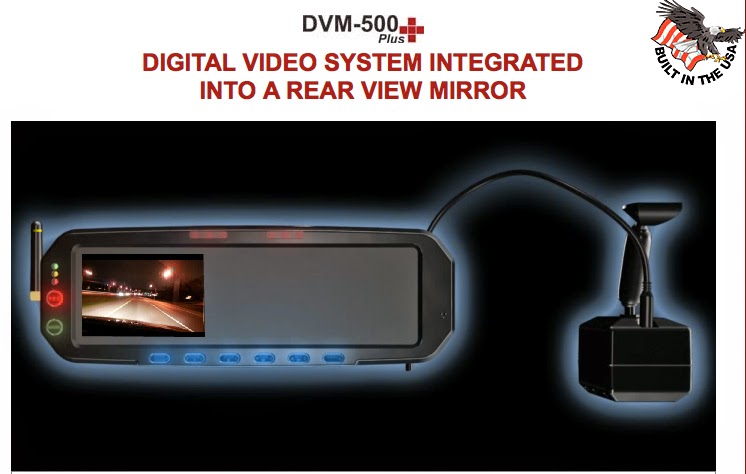 Figure 2 of the ‘556 Patent (below) is a diagram of the operation of the patented invention: 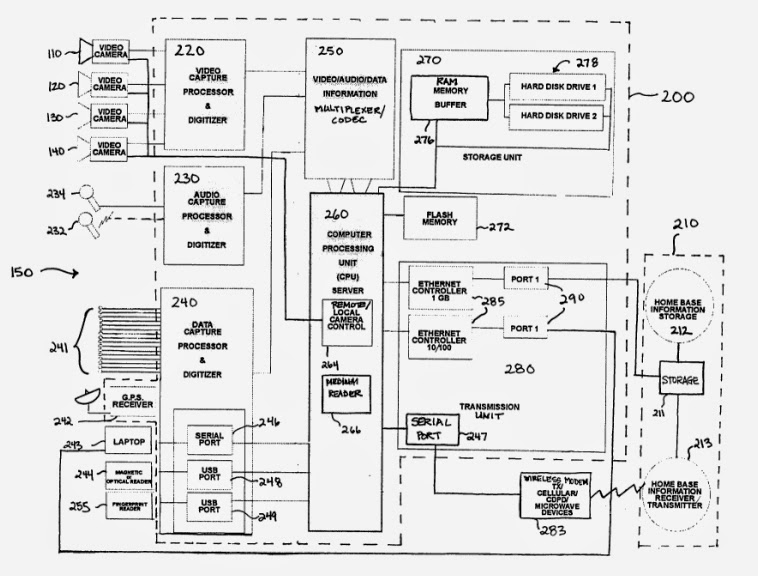 Digital is accused of intentional infringement based in part on its knowledge of the ‘556 Patent as disclosed in the Kansas Action.  Utility seeks an injunction, the surrender or destruction of all infringing products, a report on compliance with the injunction, damages, trebled damages as a result of the intentional infringement, and such other relief as the Court deems just and proper.

Investment Management Legal and Regulatory Update - January 2021
By
Godfrey & Kahn S.C.
An Inconvenient Agreement: Forum Selection Clauses Will be Enforced
By
Squire Patton Boggs (US) LLP
Beltway Buzz, January 22, 2021
By
Ogletree, Deakins, Nash, Smoak & Stewart, P.C.
COVID-19: Comfort Zones - Overview of Business and Social Restrictions in New England
By
Pierce Atwood LLP
Crossing State Lines: Interstate Travel in New England During the COVID-19 Pandemic - Updated January 22
By
Pierce Atwood LLP
Stand Pat, Don’t Act: Supreme Court Holds That Mere Retention of Debtor Property Does Not Violate Section 362(a)(3) of the Bankruptcy Code’s Automatic Stay Provision
By
Cadwalader, Wickersham & Taft LLP
Procedural Win! Another Court Bifurcates Discovery in a TCPA Class Action
By
Squire Patton Boggs (US) LLP
Dan Utech Is EPA’s Incoming Chief of Staff
By
Bergeson & Campbell, P.C.
On Day One of the Biden Administration, a Flurry of Executive Orders
By
Ogletree, Deakins, Nash, Smoak & Stewart, P.C.
Sorry, Charlie: Federal Court Rejects FCRA Preemption as Basis for Removal
By
Squire Patton Boggs (US) LLP
Workplace Safety Review: Episode 9 | A Look Ahead at 2021 - More of the Same for EHS or a Whole New Ballgame? [PODCAST]
By
Greenberg Traurig, LLP
Nigeria's Upstream Petroleum Sector: Looking Back at 2020 and Looking Ahead in 2021
By
Bracewell LLP
Trump DOL Rides Out on Wave of Nine Opinion Letters
By
Jackson Lewis P.C.
COVID-19 Weekly Newsletter: Biden Administration Rolls Out COVID-19 Response
By
Faegre Drinker
One Free Bite?: Court Holds That a Seller Can Avoid TCPA Liability By Immediately Terminating Vendor That Made Illegal Calls
By
Squire Patton Boggs (US) LLP
So Many Confusing Terms! Is a service provider (CCPA) really the same thing as a processor (GDPR)?
By
Greenberg Traurig, LLP
February 2021 Visa Bulletin – China and India Continue to Slowly Advance (and Predictions for the Future)
By
Hunton Andrews Kurth
“Lettuce Turnip the Beet” Pun on T-Shirts Not Trademark Use, Ninth Circuit Affirms
By
K&L Gates
To Opt In, or Not to Opt In: What Is the Direct Marketing Rule Under the CCPA?
By
Greenberg Traurig, LLP
D.C.’s Recent Ban on Non-Competes Forces Businesses to Rethink Policies, Agreements, and Practices
By
Nelson Mullins
Advertisement
Advertisement