Folks Alleges Jim ‘N Nick’s B B Que South, Inc.’s Use of GOOD TO GO MARK Should Get Up and Go

Folks owns and operates eleven Folks Southern Kitchen restaurants in the north Georgia after starting with one in 1978.  Folks began using the mark “GOOD TO GO” no later than 1994 according to the complaint (the “GTG Mark”).  The GTG Mark was registered on May 26, 1998, and is Registration No. 2,159,864.  Pictured below is a sample of Folks use of the GTG Mark.

Folks licensed the GTG Mark to Taco Bell Corp. (“Taco Bell”) in 2006 and Taco Bell widely promoted the mark (in all fifty states) from 2006 through 2009 emphasizing its most successful menu item of all time – Crunchwrap® products.  See the Crunchwrap Superbowl ad at: http://www.youtube.com/watch?v=k_sVzMWtieA 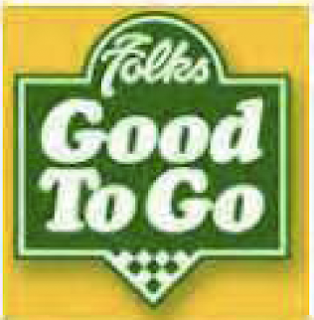 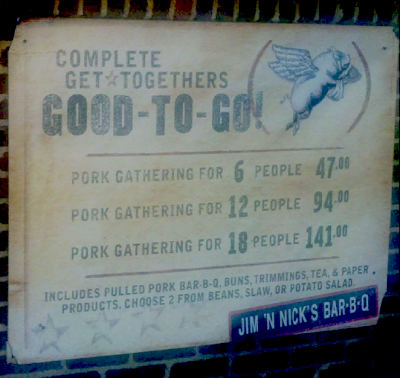 Folks alleges that Defendant displays the marks “in virtually identical fonts and stylizations” and for the identical services.  See complaint paragraphs 22 and 23.