By Order dated May 30, 2013 [Dkt#65] (the “Contempt Order”), the Court had found Kevin Heath and his new company NecksGen, Inc.[1] (“Defendants”), in contempt of a previously entered Consent Order [Dkt#37] and concluded that HANS was entitled to an award of sanctions including reasonable attorneys’ fees and expenses.  HANS duly filed its motion which was opposed by Defendants (who also sought clarification of the original Order).  The issues were joined and a hearing was held on December 13, 2013.

The Consent Order precluded Defendants from infringing U.S. Patent No. 6,009,566 covering a head and neck support device used by race car drivers by making a particular device (the “DefNder C70”) it had been selling or “devices no more than colorably different from the DefNder G70.” 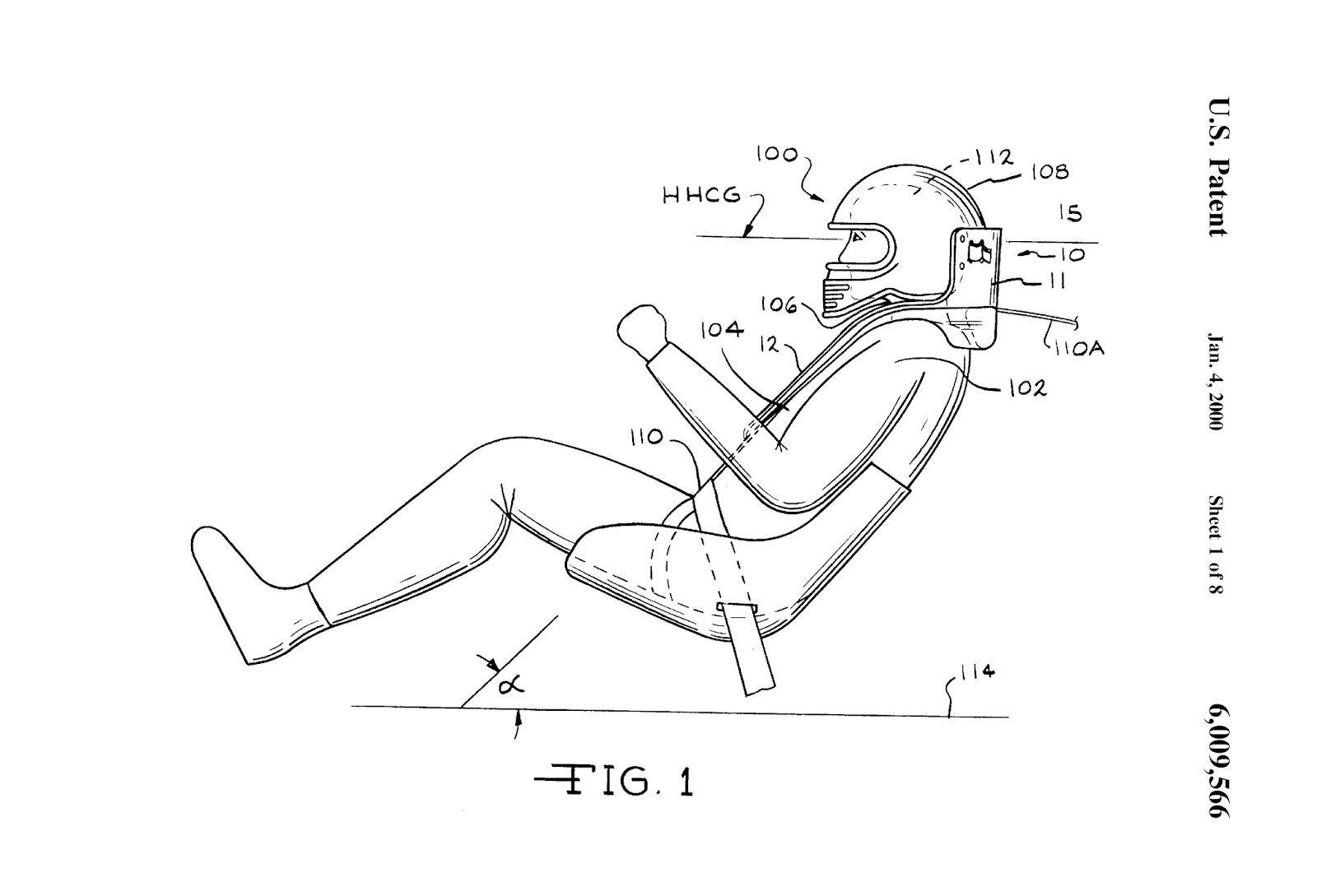 The Court noted its broad discretion in granting relief for civil contempt[2] and explained the award could either “coerce the contemnor to comply with a court order [or] . . . compensate a party for losses suffered.”[3]  Sanctions may be coercive but not punitive.[4]

Although the Court’s Contempt Order had found lost profits appropriate, the evidence presented by HANS fell short of the reasonable probability standard, which requires a showing that “but for” the Defendants’ acts, the Plaintiff would have made the infringer’s sales.  The Court was not persuaded by the evidence presented that the relevant market was a two-supplier market.  The Court found there were at least eight suppliers providing certified head and neck support systems that were “similar in physical and function characteristics to the patented invention,” rejecting HANS’s contention that the test was “one of duplication of characteristics.”  The Court also found HANS failed to prove it would have made each sale made by Defendants pointing to admitted shortcomings in the expert’s analysis and a substantial price differential in the products.  Similarly, the Court found insufficient evidence to prove manufacturing and marketing capability as there was evidence HANS’s “devices were not available for significant periods.”

The Court noted that Section 284 of Title 35 provides for a reasonably royalty in patent cases where lost profits cannot be shown.  Though HANS put on no evidence to prove a reasonably royalty, the Court adopted the licensing rate of 12% charged by HANS for licenses outside of the United States, which could be applied to the Defendants’ revenues from its sale of devices.  The Court acknowledged this amount was likely materially less than the lost profits that HANS failed to prove, but was more tailored to Defendants’ ability to pay.  The royalty was calculated to be $301,967.

The Court declined to enhance the damages noting that HANS supplied no legal authority or factual basis for such an award.  Nonetheless, the Court stated that provision of this information would not have changed the ruling.  Although the Court viewed Defendants’ conduct in selling prohibited products “fundamentally flawed, negligent, and, arguably, irresponsible,” the Court refused to find that maliciousness or recklessness had been proven.  Thus “enhanced damages are not appropriate.”

The Court awarded all of the expenses requested by HANS, but only awarded $120,000 of the $280,428.50 in attorney fees requested.  In making this substantial reduction, the Court noted that HANS used eight (8) lawyers on a matter involving a “relatively straightforward interpretation of, essentially, one part of one line in the Agreement and Consent Order.”  The Court cited numerous examples on two pages of the Order, commenting that “[t]he hours expended reflect the significant inefficiency that results often in large law firms which unreasonably staff straightforward cases and bill at well-above market rates.”  The Court further notes that the patent lawyers who brought the suit continued on the case after it became “a routine civil action to enforce a consent decree and interpret agreed-upon language,” while still billing at their patent attorney rates.

[1] NecksGen, Inc., had been formed by defendant Kevin Heath after settlement discussions commenced but before they were consummated and was not a party to the original action.  The new company had the same board of directors, officers, office address, and fax number as the original corporate defendant – Kevin Heath Enterprises.