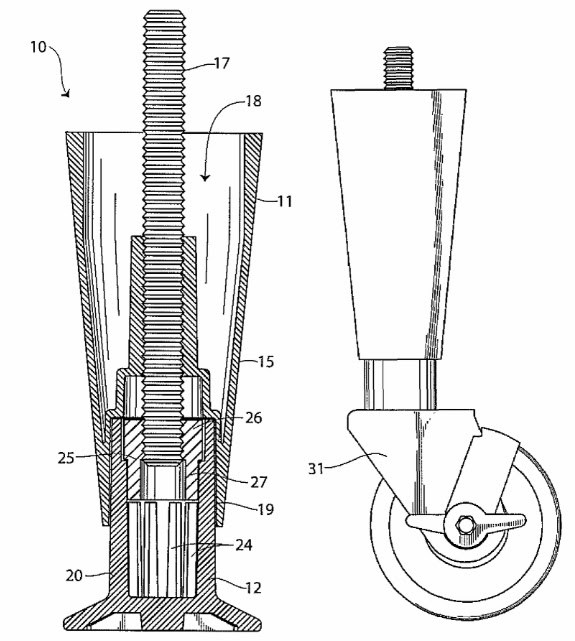 Judge Batten’s Order provides an excellent tutorial on the standard for claim construction and then moves through a well-written synopsis of the current state of the law when an indefiniteness argument is raised.  “A claim is indefinite only when it is ‘not amenable to construction’ or ‘insolubly ambiguous,” quoting Biosig Instruments, Inc. v. Nautilus, Inc., 715 F.3d 891, 898 (Fed. Cir. 2013), cert. granted, 82 U.S.L.W. 3195 (2014).  The Petition for Writ of Certiorari, recently granted, seeks elimination of this standard.  The Order notes that “It is well-settled law that, in a patent infringement suit, a district court may correct an obvious error in a patent claim,” quoting CBT Flint Partners, LLC v. Return Path, Inc., 654 F.3d 1353, 1358 (Fed. Cir. 2011).

Judge Batten noted the errors in the claims language, but held that those errors were easily corrected without broadening the claim.  The first error was clearly a scrivener’s error of substituting “that” for “than” and the second error merely required a word change to achieve the antecedent phrase reference obviously intended.  “No skilled artisan would have difficulty concluding that the ‘said insert first select external diameter’ refers to the ‘said insert having an insert first portion with a first select external diameter.’”  Reaching this decision was, in the Court’s opinion, consistent with the mandate that “Claims should be . . . construed, if possible, to sustain their validity,”quoting Rhine v. Casio, Inc., 183 F.3d 1342, 1345 (Fed. Cir. 1999).

With regard to the other term Component sought to have construed, the Court also agreed with Kason.  In this instance no construction was found necessary.  Nevertheless, the Court took pains to point out that short-shrift had not been given to its obligation to construe disputed claims. Rejection of an unnecessary proposed construction fulfills the Court’s duty and resolves the dispute.  See Finjan, Inc. v. Secure Computing Corp., 626 F.3d 1197, 1207 (Fed. Cir. 2010).

Accordingly, the Court construed the disputed terms of the '887 patent as follows: